Penang, The Pearl of Orient 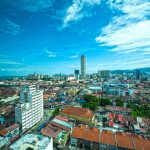 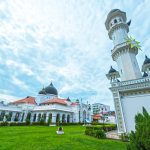 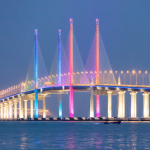 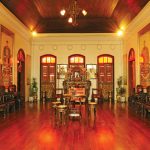 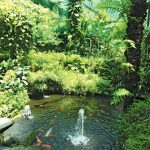 Penang is a state in Malaysia and was part of the State of Kedah before being taken over by the British East India Company and made a British Crown colony. The state is divided into two parts by the Straits of Melaka, namely across the island and Seberang Perai. The state was also the first British settlement in Peninsular Malaysia and the only bipartisan state in Malaysia. The name Penang is taken from the name of the betel tree (areca catechu). It was also called Tanjung Bidara before it was known as Penang. There are many beaches located in Penang.

The history of Penang is related to the history of Kedah. Penang was formerly under the rule of the Kedah sultanate. In the 18th century the British came to Kedah. The British wanted to make Penang a port and Kedah agreed to hand over Penang to the British if they provided protection to Kedah from the Siamese threat. However, the British violated the agreement and eventually Kedah was colonized by Siam. As a result, the British expanded their conquest of Kedah and colonized the Perai district. Until today, Penang consists of two areas, namely on the island and on land. Georgetown which was opened by Francis Light and became the capital of Penang today has the original name given by the locals before the arrival of the British official. Tanjung Penaga was the original name of Georgetown before it was overthrown by the British and that is why some people in this state still mention “Tanjung” to refer to the Georgetown area which indirectly supports the opening of Penang was made earlier before the arrival of Francis Light.

55% of the population of Penang is Chinese. This means that Penang is the only state in Malaysia where the majority are Chinese. Apart from that, there are 33% Malays and 11% Indians. In Penang, there are traditional theaters namely Menora Pulau Pinang and Boria. Apart from that, Penang is also the birthplace of the Bangsawan traditional theater which is now increasingly popular throughout Peninsular Malaysia to Sumatra, Indonesia. The Chinese community in Penang is also popular with a show known as Chin Gay.

Ferry services are still available between Georgetown and Butterworth where the nearest train station is located on the mainland. It is also available between Georgetown and Langkawi Island, a resort island in the north. This is because Penang is connected to the mainland of Peninsular Malaysia through the 13.5 kilometer long Penang Bridge which was completed in 1985.

Tricycles “Beca” are still available in several places in Georgetown. However, Beca is increasingly becoming a major attraction to tourists with the emergence of many modern vehicles.

Pulau Pinang at a glance

Penang, Malaysia – The Pearl of Orient 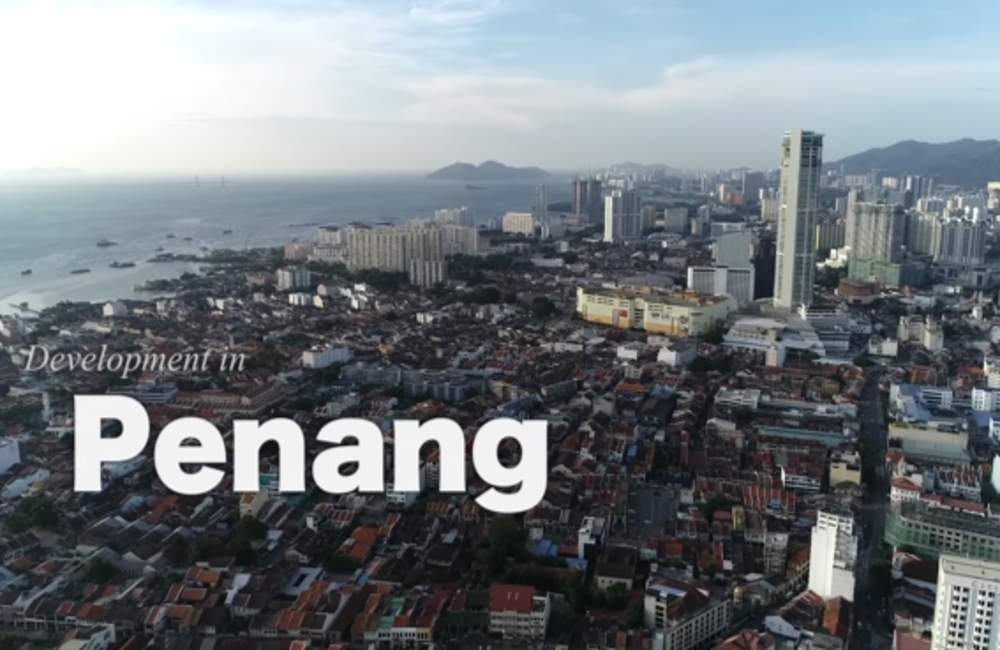