Lies in East Malaysia and shares the island of Borneo with the eastern state of Sabah, the separate country of Brunei and the Indonesian provinces of Kalimantan. 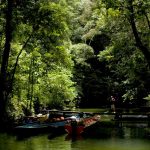 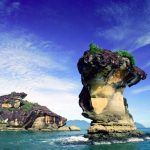 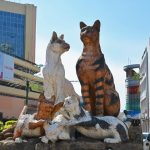 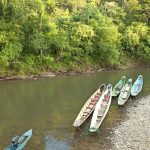 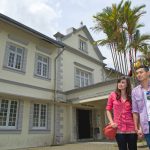 Sarawak makes access to Borneo’s natural wonders and cultural riches a breeze. From Kuching, the island’s most dynamic city, pristine rainforests – where you can spot orangutans, proboscis monkeys, crocodiles and the world’s largest flower, the rafflesia – can be visited on day trips, with time in the evening for a tasty meal and a drink by the waterfront. More adventurous travellers can take a ‘flying coffin’ riverboat up the ‘Amazon of Borneo’, the Batang Rejang, on their way east to hike from longhouse to longhouse in the cool environs of the Kelabit Highlands, or to the spectacular bat caves and extraordinary rock formations of Gunung Mulu National Park. For the best chance of seeing an orangutan in the wild, venture to the Batang Ai region. Everywhere you go, you’ll encounter the warmth, unforced friendliness and sense of humour that make the people of Malaysia’s most culturally diverse state such delightful hosts.

One of the stranger episodes in Sarawak history began in 1841 when James Brooke, an English adventurer armed only with a single ship (the Royalist) and diplomatic skills, was made Rajah of Sarawak by the Sultan of Brunei. James and his nephew and successor Charles expanded their private colony to cover much of the state. The third Rajah, Vyner, continued to develop the colony but fled from the invading Japanese in 1941, ending the Brooke dynasty after precisely 100 years. After the end of the Japanese occupation, Vyner returned to Sarawak in April 1946, but ceded the colony to the British in July of the same year. Sarawak joined together with Singapore, Federation of Malaya and North Borneo (today Sabah) to form the Federation of Malaysia in 1963.

Even by Malaysian standards Sarawak has an extraordinary mix of peoples: the largest ethnic group is neither Chinese (26%) nor Malay (21%), but the Iban (29%), who gained worldwide notoriety as the fiercest headhunters on Borneo. Back in the bad old days, an Iban lad couldn’t hope for the hand of a fair maiden without the shrunken head of an enemy to call his own, and bunches of totemic skulls still decorate the eaves of many a jungle longhouse. Fortunately for visitors, headhunting hasn’t been practiced for a while, although some of the skulls date from as late as World War II when, with British support, Iban mercenaries fought against the occupying Japanese. Other tribes of note include the Bidayuh (8%) and the Melanau (5%), as well as a smattering of Kenyah, Kayan and a group of tiny tribes in the deep heartland known collectively as the Orang Ulu (Malay for “upriver people”).

Alone among Malaysia’s states, Sarawak maintains an autonomy on immigration control, mostly so mainlanders cannot freely immigrate and swamp the thinly populated state. Even if coming in from elsewhere in Malaysia, Malaysians need to bring along their ID and are restricted to a stay of 90 days at a time. Other foreigners need to fill out a second immigration form.

Still, for most travellers this is just a formality and an interesting extra stamp in their passport, as anybody who does not need a visa for Malaysia can get a free 90-day visit permit on arrival. If you do need an advance visa for Malaysia, you’ll need one specifically for Sarawak, so be sure to state this when applying at the Malaysian embassy.

Most visitors arrive in Sarawak by plane. The largest gateway is Kuching the state capital, which is about 1.5 hours away from Kuala Lumpur and Kota Kinabalu. The international flight operated from Kuching International airport are Singapore and Pontianak. Other airports with domestic connections to Peninsular Malaysia on both Malaysian Airlines and Air Asia include Miri, Sibu and Bintulu. MASWings serves flights between cities and rural areas in East Malaysia, including Sarawak and Sabah. AirAsia also operates an international flight from Miri to Singapore four times a week.

There are direct international buses from Pontianak, Indonesia to Kuching, a direct express bus service between Lawas in northeastern Sarawak and Kota Kinabalu, Sabah as well as bus connections between Bandar Seri Begawan, Brunei and Miri.

Sarawak at a glance 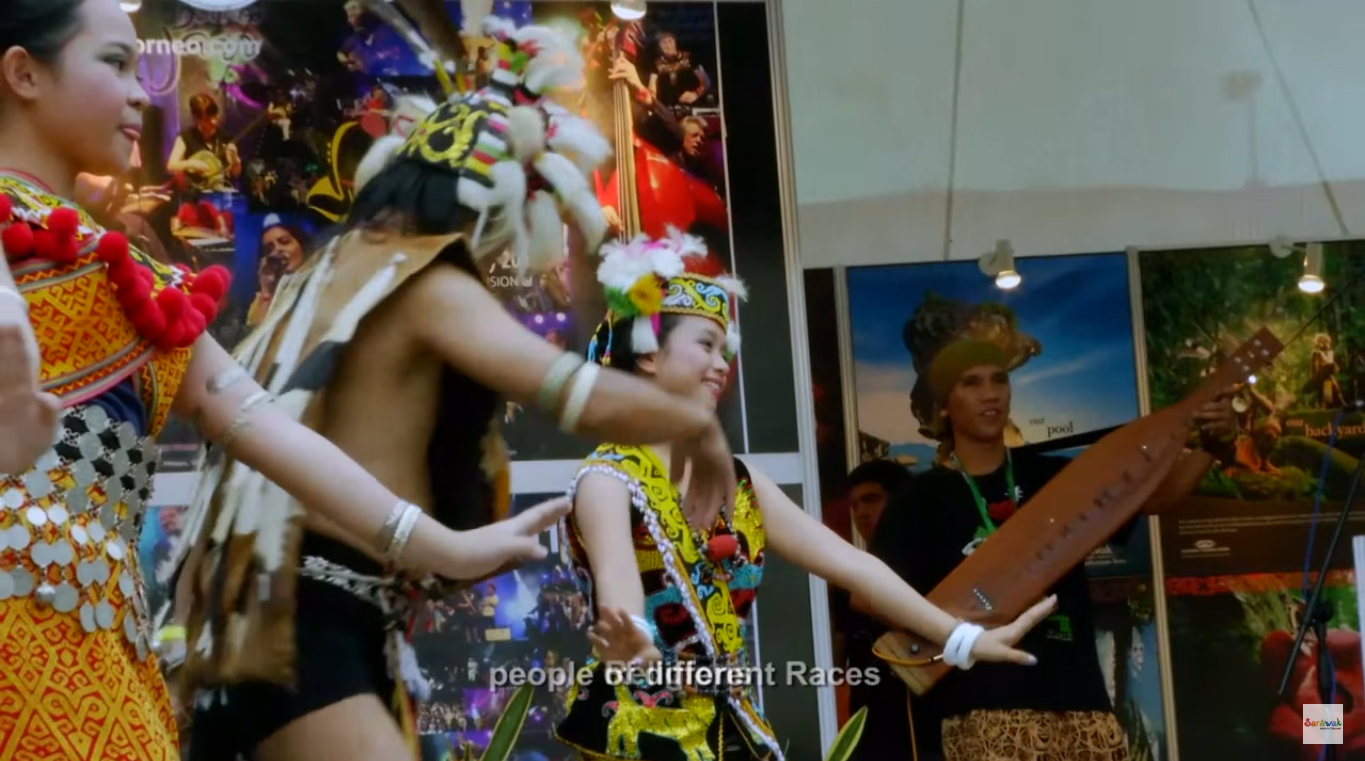