Terengganu, is a sultanate and constitutive state of federal Malaysia.

Terengganu (also Trengganu) is a state on the eastern coast of Peninsular Malaysia in Malaysia. 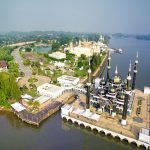 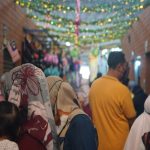 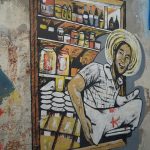 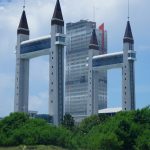 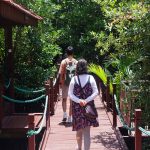 Terengganu’s position on the props of the South China Sea ensures that it has been on a trade route since ancient times. Like other Malay countries, Terengganu rehearsed a Hindu-Buddhist culture combined with the traditional beliefs of animism for hundreds of times before the arrival of Islam. Under the influence of Srivijaya, Terengganu traded considerably with the Majapahit Empire, the Khmer Empire and especially the Chinese. Terengganu is located in the east of Peninsular Malaysia, and is framed on the northwest by Kelantan, on the southwest by Pahang, and on the east by the South China Sea. Several remote islets, including Pulau Perhentian, Pulau Kapas and Pulau Redang, are also part of the state.

Terengganu is the first Malay state to follow the teachings of Islam as according to the Terengganu Inscription Stone found in Kuala Berang, Hulu Terengganu, the date it was carved around between 702 and 789 Hijri or between 1303 and 1387 AD.

It was covered by the influence of the Rattanakosin Kingdom in the 19th century where the relationship established between the two parties required the giving of gold flowers every year. It was handed over to Great Britain as a result of the signing of the Anglo-Siamese Treaty of 1909.

The Malay community in Terengganu is rich in culture and customs. There are various types of traditional Malay theater known as Rodat, Nur Sakti Theater and Pulai Dance in Terengganu. The Ulek Mayang dance is also famous and will be played during beach festivals which are usually held at the end of the year for the purpose of curing diseases, but now it is just a cultural performance.

There are three airports in Terengganu, and two of them are open to the public. Sultan Mahmud Airport located in Gong Badak, Kuala Nerus is the main airport in the state and serves as the main gateway by air and from Terengganu. Another public airport is Redang Airport, located on Redang Island off the coast of Terengganu.

Kerteh Airport, located in Kerteh town, Kemaman is the second largest airport in the state but is not open to the public as the airport is owned and operated by Petroliam Nasional Berhad or Petronas through the East Coast Regional Office (ECRO).

A military air force base, TUDM Gong Kedak is located between the borders of Kelantan (Pasir Puteh) and Terengganu (Besut) and has airstrips that cross two state borders.

Terengganu at a glance 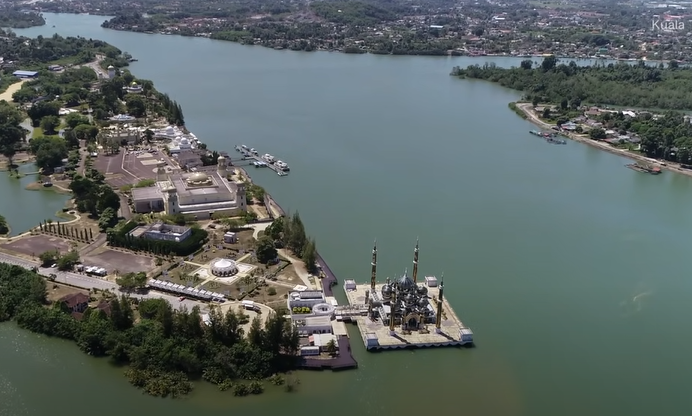